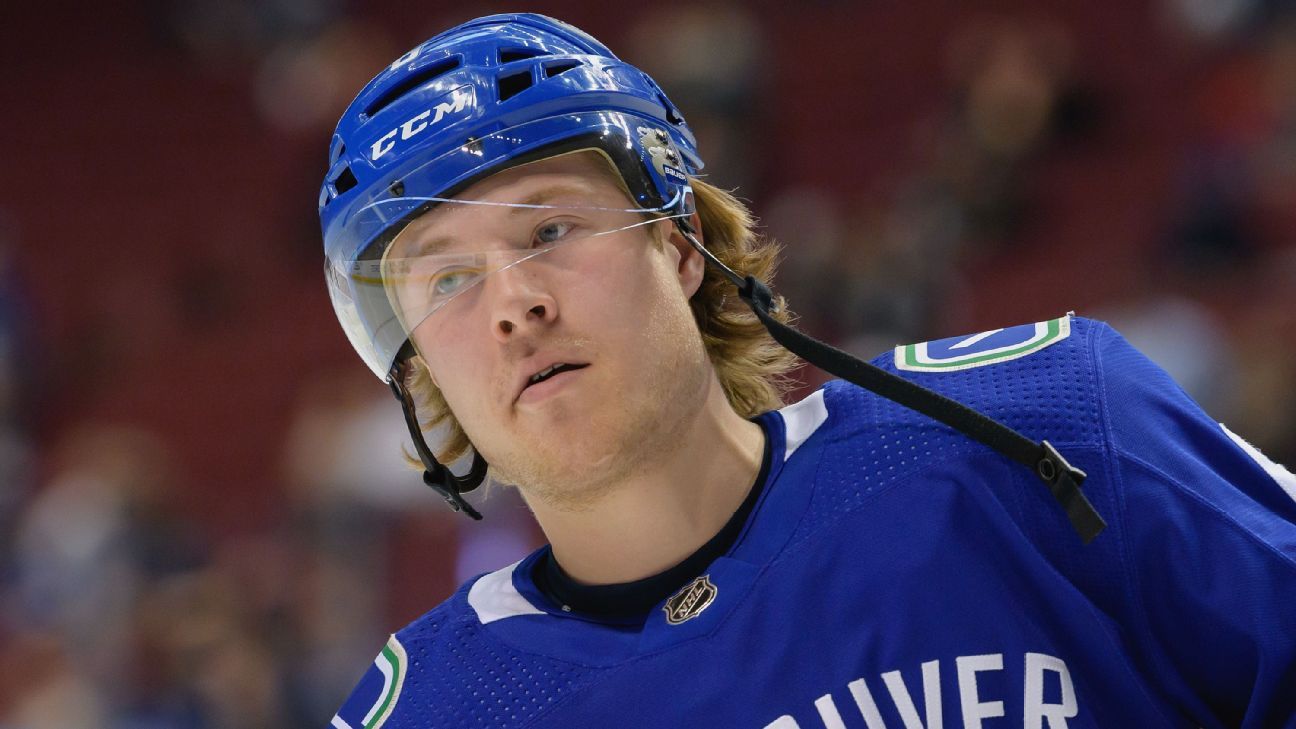 Neither player was on the ice for practice Tuesday, a day after their injuries during a 6-4 exhibition victory over Ottawa.

Fantenberg left Monday night’s game after he was flattened along the boards in the first period. The Swede lay on the ice in discomfort for several minutes before he was helped off by a trainer. Ottawa’s Jordan Szwarz was called for boarding, drawing a game misconduct.

Coach Travis Green says he believes Boeser was injured when he was hit from behind by Senators center Chris Tierney. The right wing had three assists before the hit.