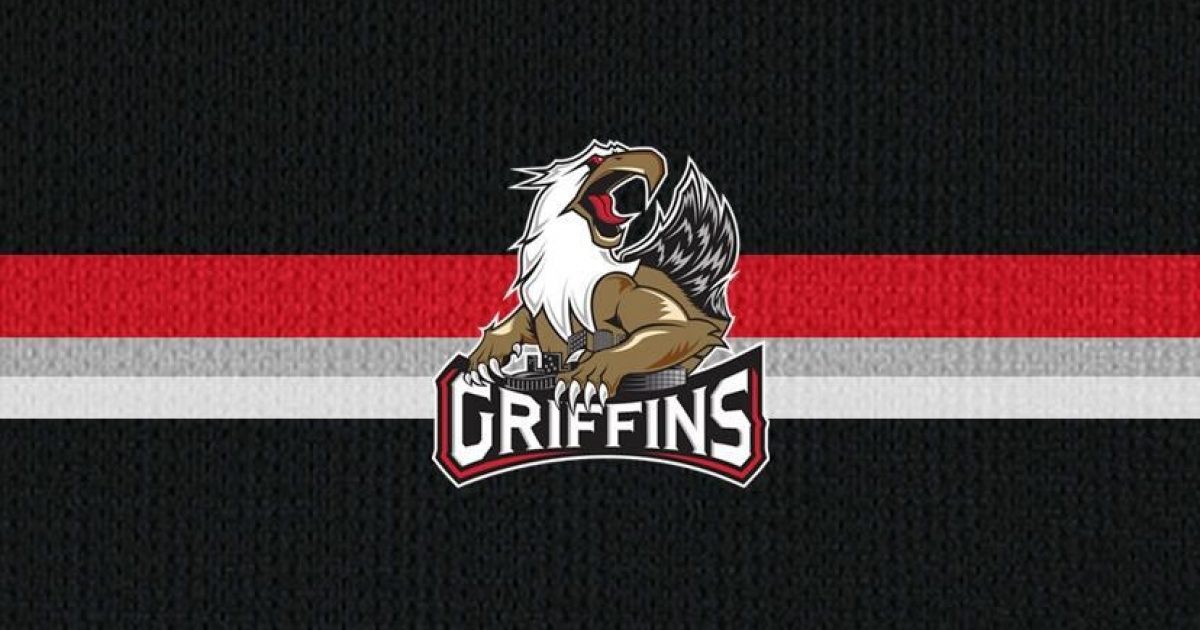 The market, which Sports Business Journal defines as including the American Hockey League’s Grand Rapids Griffins, the Midwest League’s West Michigan Whitecaps and the NBA G League’s Grand Rapids Drive, completes its ascendency in the publication’s biennial rankings. Grand Rapids-Comstock Park ranked sixth in 2017 after claiming the final spot in the top 10 in 2015.

“I think it’s a validation of what we’re doing here, the work that’s being done from a franchise level,” said Griffins president Tim Gortsema, who has been with the team since before the first puck dropped in 1996. “But it’s a larger validation for the community and the outpouring of support that West Michigan has had for the Griffins, the Whitecaps and the Drive for years.

“Growing up in West Michigan, I’ve seen all my life that this is a tremendously supportive community, from high school athletics to how vested fans are with their teams. It’s gratifying to get recognition on a national scope of what’ve known and appreciated locally for years.”

This is the eighth time Sports Business Journal has produced its ranking of the nation’s top minor league markets, the first coming in 2005 and then every other year since. This year’s project included a review of 211 markets, 34 leagues, 350 teams and 190.7 million in total attendance. Markets that are home to an MLB, MLS, NBA, NFL, NHL, NWHL or WNBA franchise were not measured.

Grand Rapids earned its distinction based on Sports Business Journal calculations that give each market a total score, the majority of which comes from three category-specific measures: tenure rank, attendance rank and economic rank.

Tenure made up approximately two-thirds of each market’s score and takes into account such support measurements as a team’s length of presence in its market and commitment to maintaining the sports venues. The rest of a market’s score is based on the total and average attendance (regular and postseason) of all the teams that have played there in the past five seasons, the percentage of seats filled, and how those figures compared to the previous five seasons. Those fluctuations also were indexed against the region’s changes in unemployment, population and Total Personal Income.

In the end, Grand Rapids-Comstock Park had the highest point total, and all markets were indexed against that number.

The market popularly known as “Beer City USA” has garnered a number of other top honors in 2019. Van Andel Arena, the home of the Griffins, was named the No. 1 Mid-Size Venue in North America (Billboard), while Grand Rapids earned praise as the No. 1 Mid-Sized Metro for Economic Growth Potential (Business Facilities) and for having the No. 1 Hottest Neighborhood in America (Creston – Realtor.com). Lists of the area’s numerous other accolades can be found at experiencegr.com
and rightplace.org.

Visit sportsbusinessjournal.com for a profile of the Grand Rapids-Comstock Park market, the complete market rankings, and a full explanation of the publication’s methodology.