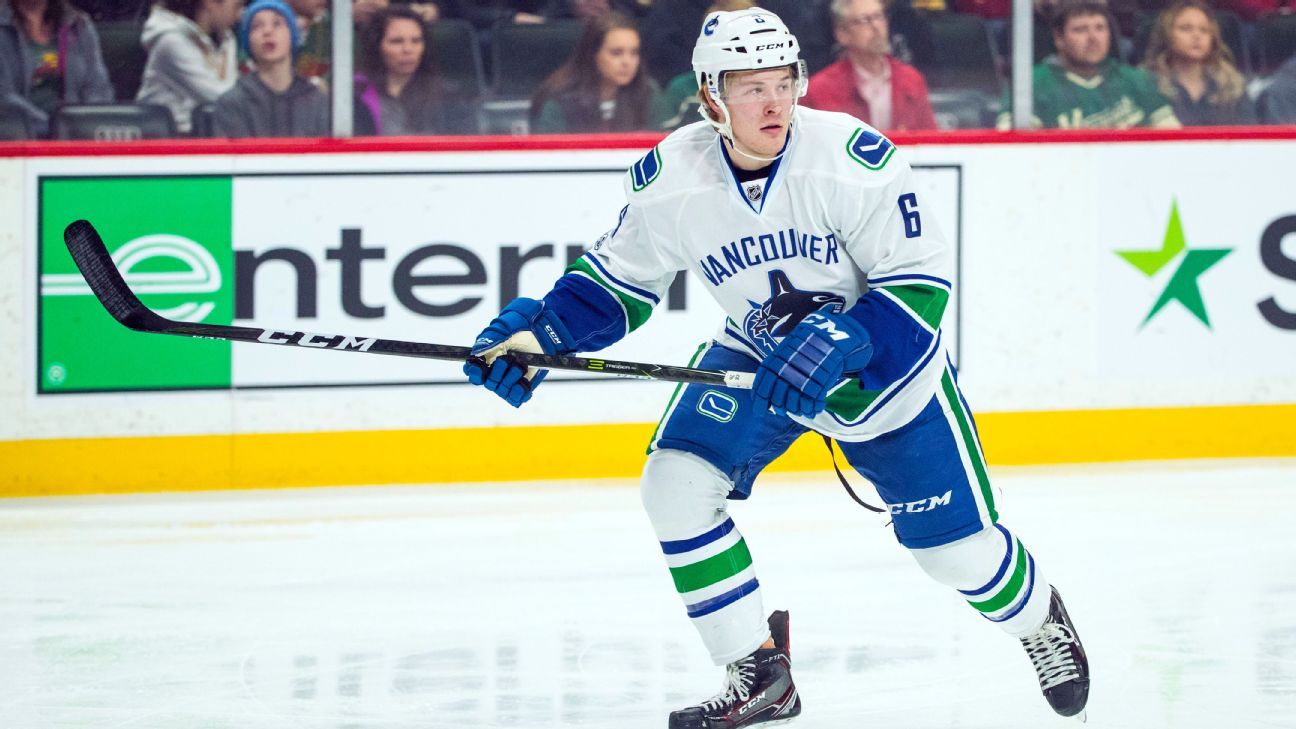 He wore a noncontact jersey and spent about a half hour participating in drills and skating on the first power-play unit.

Boeser was placed in the concussion protocol after being hit from behind in Vancouver’s 6-4 exhibition win over Ottawa on Monday.

He missed training camp this month because of protracted contract talks before signing on Sept. 16. He has a three-year deal averaging more than $5.8 million per season.

Vancouver opens its season in Edmonton on Wednesday.