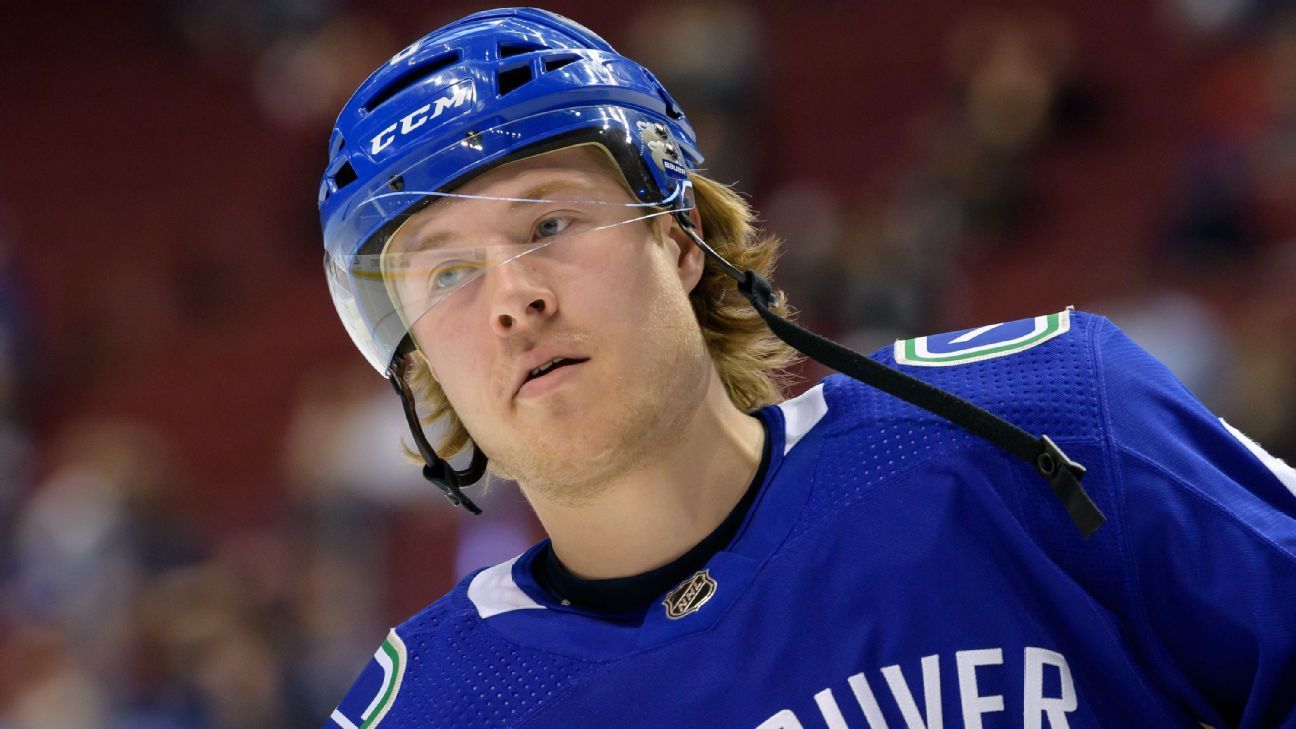 Star Brock Boeser will be ready to roll when the Vancouver Canucks play their NHL season opener Wednesday at Edmonton.

Boeser was cleared from the concussion protocol and returned to practice with his teammates on Monday, a week after his head slammed into the boards on a hit from behind by the Ottawa Senators‘ Chris Tierney.

Boeser, 22, said it was his first concussion and that initially he didn’t realize he was hurt.

“After a couple shifts I just went out there and the lights were just feeling a little weird, and I didn’t feel like myself, a little nausea,” he said Monday. “So that’s when I told our training staff I wasn’t feeling great and then I didn’t play any more after that.”

Boeser is entering his third season, having put up 29 goals and 29 assists as a rookie, then following that up with 26 goals and 30 assists last season.