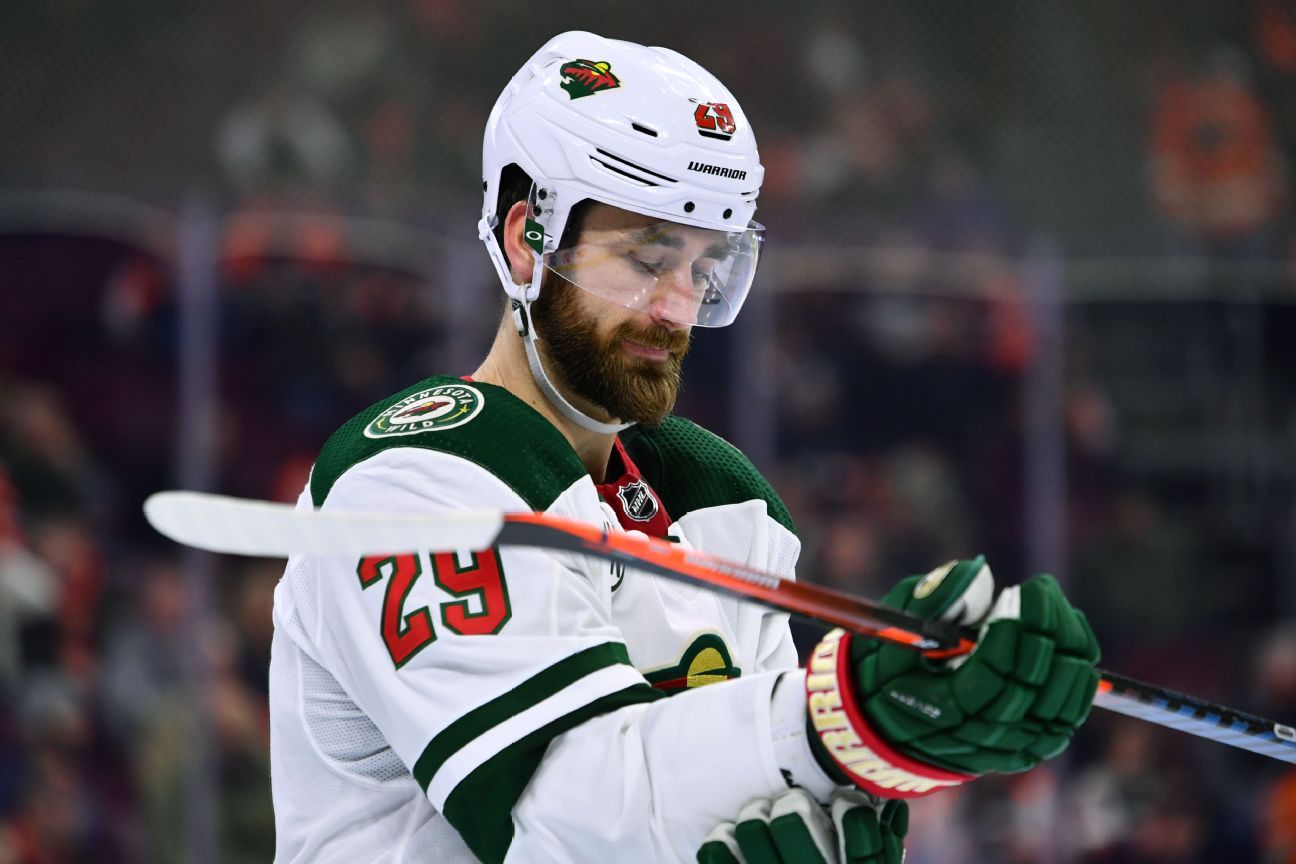 ST. PAUL, Minn. — Minnesota Wild defenseman Greg Pateryn has undergone surgery on his midsection and will be out about six more weeks.

The Wild said Tuesday that the procedure for a bilateral core muscle repair went as planned in Philadelphia. Pateryn missed most of training camp because of the injury.

The seven-year veteran is starting his second season with the Wild. He had one goal and six assists with a minus-11 rating in 80 games last season.

The injury to Pateryn paved the way for rookie Carson Soucy to make the roster, with Brad Hunt and Nick Seeler the other options for the third blue-line pair behind Ryan Suter, Matt Dumba, Jared Spurgeon and Jonas Brodin.

The Wild open the season Thursday at Nashville.