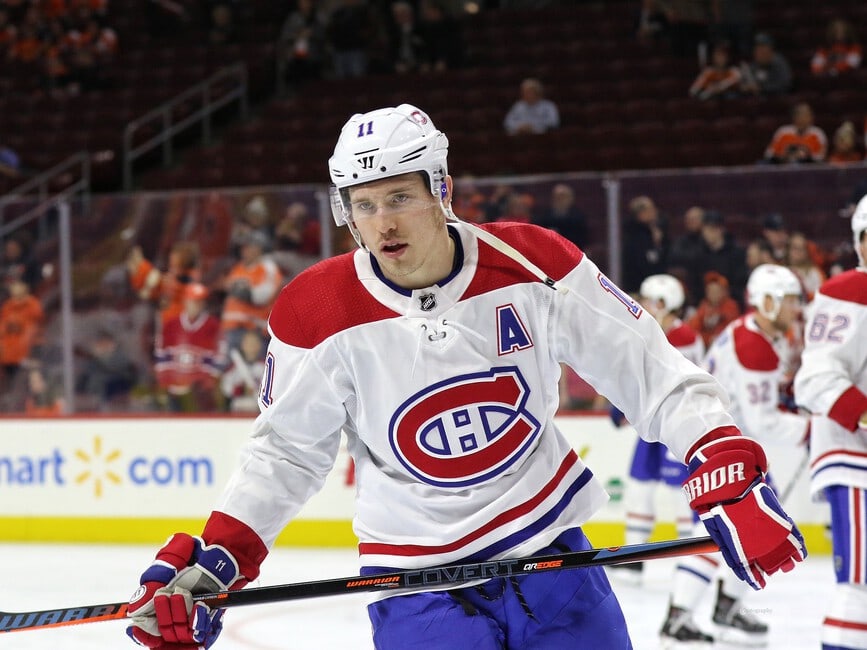 Saturday’s win was the Canadiens’ first regulation victory of the season and came on their third game in four nights.

Tatar’s first-period goal got the Canadiens first on the board when the Slovakian winger got his stick on a bouncing puck that couldn’t settle in front of the Blues defence and Binnington. Tatar then tipped the puck past the netminder for his second goal of the season.

Schenn tied the game 1-1 with 2:03 left in the period for the Blues. The Saskatoon native fired a shot that banked off the inside post past Price, before hitting the back of the net and out.

Less than a minute later, Drouin responded with a goal of his own. He skated into the offensive zone and fired a shot past Binnington as two Blues defenders closed in on him. Drouin now has at least a point in each game he’s played this season.

The Blues tied the game in the second period when Blais scored a goal off a tight angle. Blais corralled the puck in a corner of the ice to the left of Price, retrieving it along the red line.

Blais lifted the puck into the net. Dunn gave his team a 3-2 lead with a power-play goal 11 minutes later.

St. Louis’s advantage lasted less than three minutes once Danault tied the game at 15:35 of the second period.

The Canadiens got their game-winner from Lehkonen at 7:30 of the final period of play. He wrapped around Binnington and jammed the puck underneath the goalie’s left pad, stabbing at it until it went in the net. Gallagher and Domi scored insurance markers in the third to put the game out of reach.

Montreal’s next game is Tuesday night against the Tampa Bay Lightning at the Bell Centre. St. Louis next plays Monday against the New York Islanders at the Nassau Coliseum.

This report by The Canadian Press was first published Oct. 12, 2019.