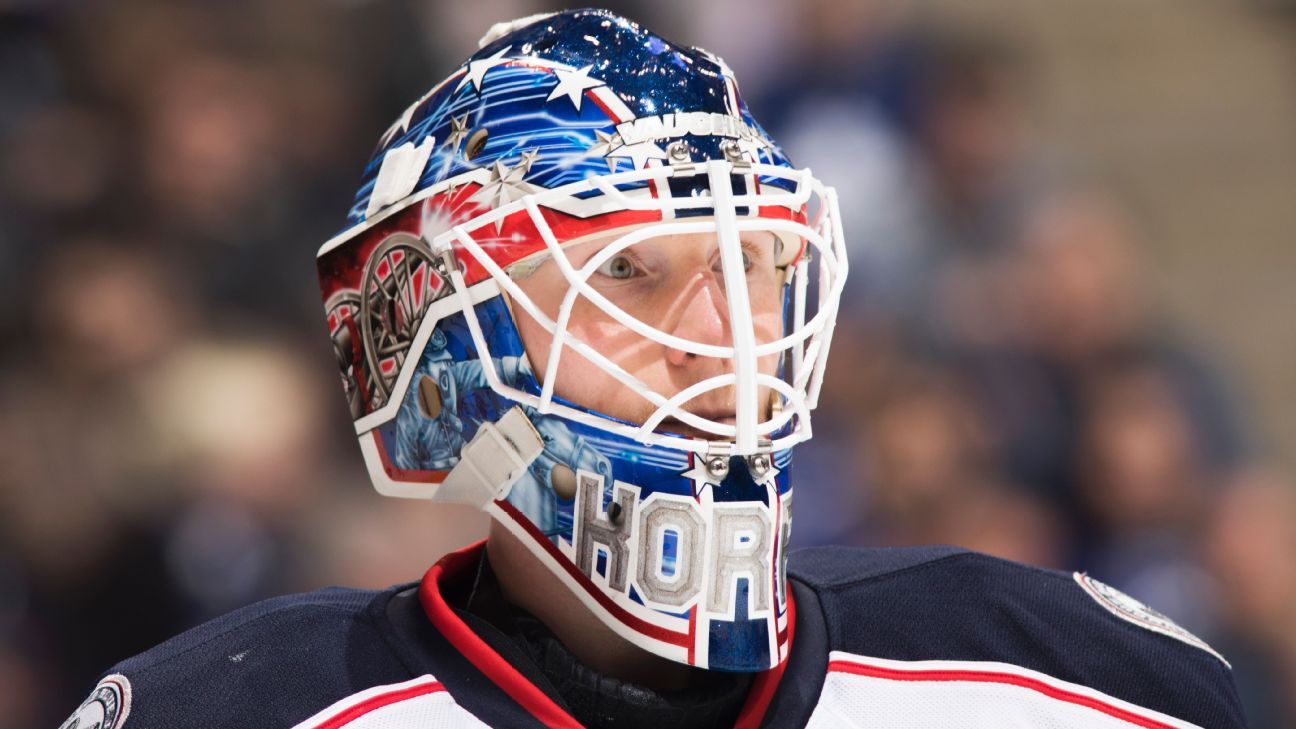 The Blue Jackets said Korpisalo is expected to miss four to six weeks to recover.

Korpisalo, who has a 17-10-4 record this season with a 2.49 goals-against average and .913 save percentage, was injured during the first round of Sunday’s shootout while trying to stop a shot from Jonathan Toews.

Korpisalo’s injury was part of the reason for a rant from coach John Tortorella after the loss. The coach said the whole shootout would have been avoided had extra time been restored to the clock in the third period, allowing Zach Werenski‘s potential game winner to count.

“So the chain of events, if it was done right,” Tortorella said, striking the podium in front of him, “is that we don’t lose our goalie and we win the hockey game. So all the goddamn technology, right? The technology and getting things right … the stubbornness tonight, by the officials and by the league and Toronto, however it’s supposed to goddamn work, screws us.”

NHL vice president of hockey operations Colin Campbell said in an email that Tortorella’s comments were “unprofessional” and “unacceptable” and that the league was dealing with the matter.

On Monday, Tortorella said in a news conference that he was undisciplined with his Sunday comments.

Elvis Merzlikins, who replaced Korpisalo for the shootout, has played in 10 games this season and has yet to record a win.