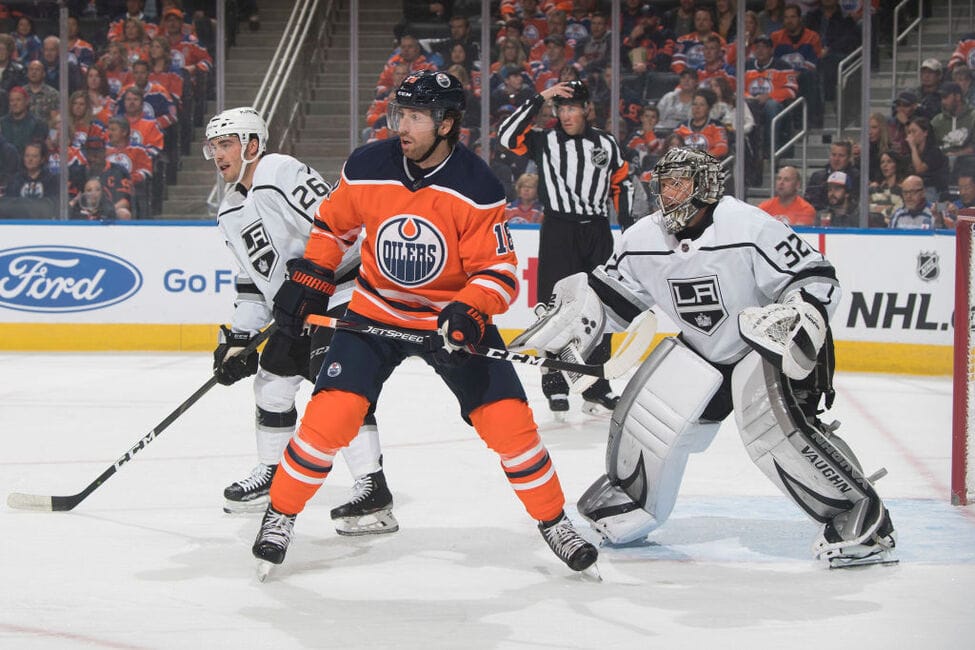 Head coach Dave Tippett is like most NHL coaches trying to make sure their team is up to speed in a relatively short amount of time before the 2020-21 NHL season kicks off in a matter of days. Today, that meant the Edmonton Oilers were working on special teams, focused on a new-look power play and finding the right fits on the penalty kill.

Tippett spoke with the media after practice and noticed a few things that the team, specifically a few players, will need to work on if the team is going to get out of the gate with a good start and their strong special teams numbers are going to continue to be a weapon for them.

James Neal Is Behind the 8 Ball

After not skating for a month, Tippett admitted that Neal needs to get caught up with the rest of the group. Understandably, he’s not got his legs quite under him yet and Tippett was confident that would come.

When asked how far behind he is, Tippett said, “It’s going to take him some time to get up and going here, but he’s got a great attitude, he jumps in there and he’s been working hard.” He added, “We’ll keep at it, but he’s got a ways to go yet.”

Saying Neal was in quarantine for some time, Tippett acknowledged that Neal won’t be ready for opening night. Neal spoke with media as well after practice and said he felt ok but that the bag skate at the end of practice was tough because his legs aren’t quite there yet. He did say that it will be imperative he gets going strong as soon as he gets to play and that the Oilers know from their experience against Chicago what happens if you have time off and don’t come ready to play.

Oilers Have to Get Used to Barrie

Not suggesting there’s an issue at all, Tippett did note that it’s going to take a little time for the Oilers, specifically the guys on the power play to get used to Tyson Barrie at the point. Coming in with more of a shooter’s mentality and being a right-shot versus a left-shot, “the way the puck moves is a little bit different,” Tippett said.

The coach added that one-timers become available more than they have in the past and says that Barrie adds a dynamic element that wasn’t necessarily there before. It will take some adjustments.

When talking about newly-extended defenseman Ethan Bear, Tippett said, “He’s got to get up and going here.” He noted that the first couple days of camp Bear was a little tentative and hadn’t skated in a week, wanting to get the contract stuff behind him.

Tippett chalked that off to Bear being not quite there mentally. Sometimes, it’s not about physically being behind, it’s about thinking you are because you got a little bit of a later start than the rest of the guys. He added that Bear has started to look a bit more like himself and get into the flow of practice.

Tippett said the expectations are going to be high for Bear this season, but that’s no different than how the 2019-20 season closed. He seized the opportunity last season out of camp but he’s going to need to take the next step and be key for the team moving forward. “He’s got to come in and make sure he’s doing his part… it’s not as if we’re asking him to come in here and change his game.” He added, “We fully expect he’ll come back and be as good or better than he was last year for us.”

Next: Connor McDavid Predicts Jesse Puljujarvi Will Be Huge for the Oilers