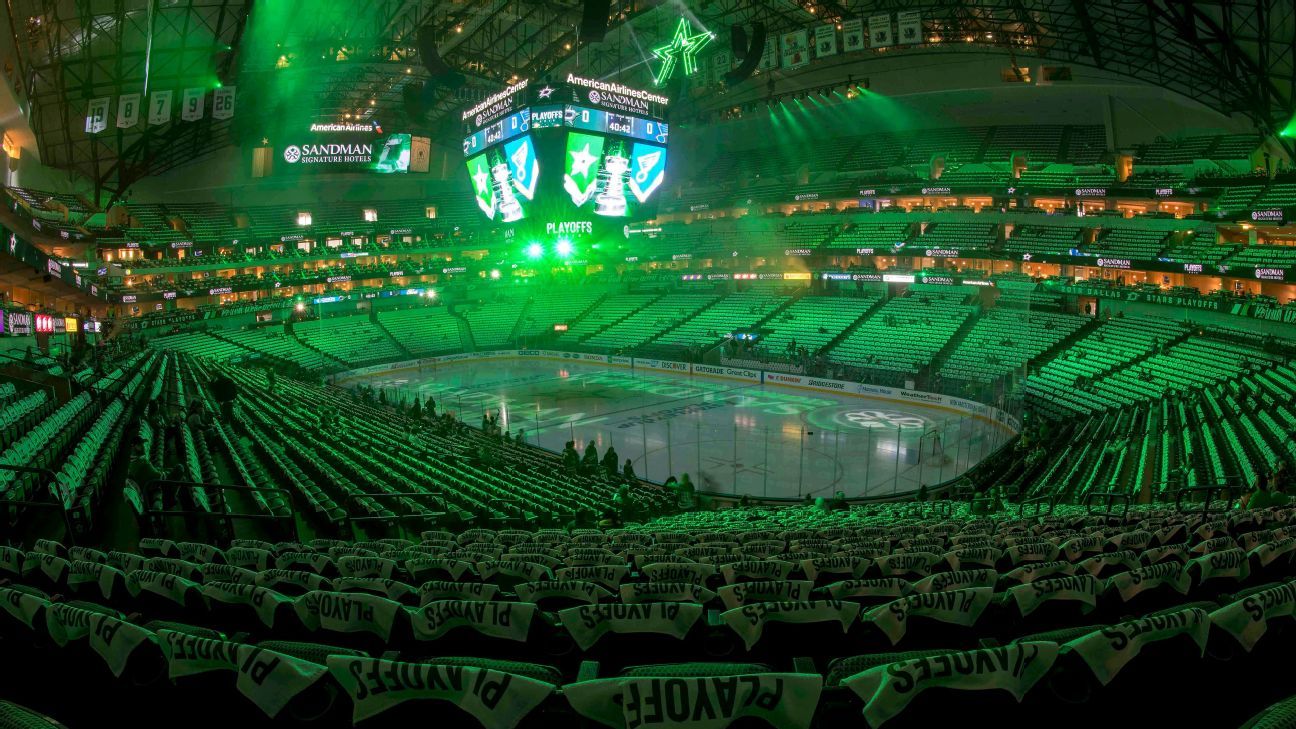 Dallas had its first three games — at Florida on Thursday and Friday, and at Tampa Bay on Sunday — postponed. The defending Western Conference champions are now tentatively set to open at the Lightning on Jan. 19 in a Stanley Cup Final rematch.

Dallas players and staff have been self-isolating and the team’s training facilities were closed since Friday amid contact tracing.

On a video call with the media Monday, deputy commissioner Bill Daly said that the league is “still trying to get our arms around how the spread occurred” among the Stars. He said the Stars will be able to play when they can put a competitive team on the ice “without jeopardizing the health and safety of players.”