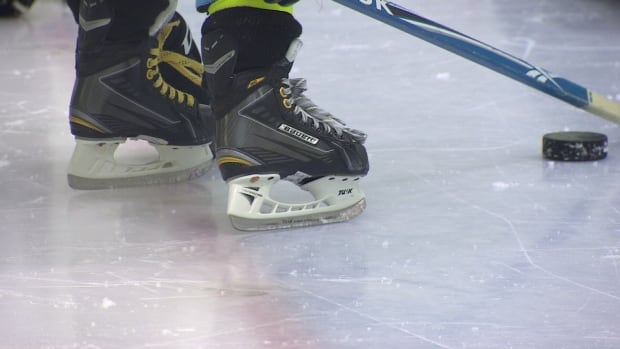 “Our junior hockey teams are a critical part of the cultural fabric and local economies across the province,” Trade and Export Development Minister Jeremy Harrison said in a news release.

“Necessary restrictions due to COVID-19 have had a significant impact on these leagues and their teams and this support will help them address these financial challenges.”

The WHL’s season was cut short due to the pandemic in March 2020, and there has not been a WHL game since. Last week, the league announced that it is committed to playing a 24-game season sometime this year, though the details have not yet been decided.

“Despite the financial ramifications against playing being significant, we really felt as an ownership group that we wanted to be committing to a 24-game season for our players this year,” said Saskatoon Blades president and general manager Mike Priestner. “That’s going to put a lot of teams … in a tough position financially, but I think we all knew it was the right thing to do for our players and for the long term health of the league.”

WHL commissioner Ron Robinson says the pandemic has had a “devastating impact” on the WHL, and this support comes at a critical time.

“The support from the Government of Saskatchewan will not only allow the teams to remain viable but will ensure we can continue to provide a world-class development and educational experience for our players,” he said in a news release.

This funding is particularly important for Saskatchewan’s community-owned WHL teams, including the Moose Jaw Warriors.

“We feel that our club is in pretty good shape, as best we can be during these challenging times,” said Warriors general manager Alan Millar. “The difference for a community-owned team is, really, we don’t have anybody to go to to write a cheque in these situations.”

The SJHL, meanwhile, will receive $1 million. SJHL president Bill Chow said this funding will help see the league through the “state of uncertainty” that has been hanging over these community-owned teams for months.

The province said it is working with the WHL, the SHJL and other sports leagues to find options for a safe return to play.