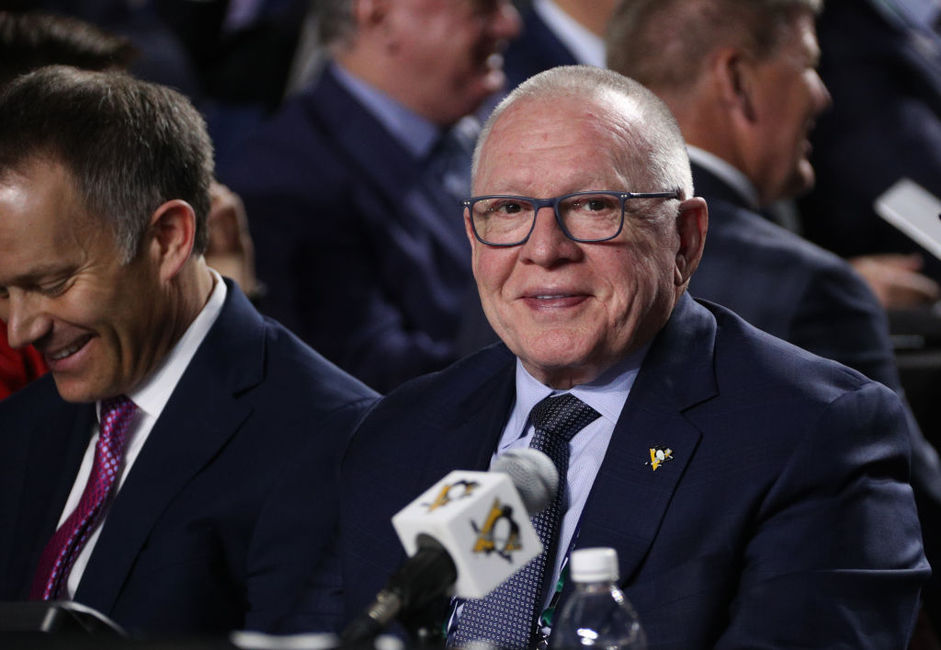 In news that no one saw coming, Pittsburgh Penguins general manager and Hall of Famer Jim Rutherford announced that he is resigning from his position. Rutherford cited personal reasons behind his decision.

Assistant general manager Patrik Allvin was promoted to interim GM and the Penguins are already beginning the search for someone to fill Rutherford’s spot.

“It has been a great honor to serve as general manager of the Penguins, and to hang two more Stanley Cup banners at PPG Paints Arena,” Rutherford said. “”I have so many people to thank, beginning with the owners, Ron Burkle and Mario Lemieux, and team president David Morehouse. There always has been so much support from everyone involved with the Penguins, both on the hockey and business staffs, and, of course, from a special group of players led by Sidney Crosby.”

Rutherford played a vital role in building a team that would bring a pair of Cups to Pittsburgh. Some of the key pieces were the acquisition of forward Phil Kessel and the hiring of head coach Mike Sullivan. While some of Rutherford’s recent decision-making has been questioned by fans, the work he did in Pittsburgh will never be forgotten.

Prior to joining the Penguins, Rutherford was the general manager for the Hartford Whalers, which relocated and became the Carolina Hurricanes in 1997. The Hurricanes won their first Stanley Cup with Rutherford at the helm in 2006.

Before entering a management position, Rutherford was an NHL goaltender who had two stints with the Penguins. In 2019, he was inducted into the Hockey Hall of Fame as an executive.

There are no details other than the resigning is due to Rutherford’s personal reasons. Given the speed with which the team has already begun looking for a replacement, it is likely Allvin will not hold the position long.

With Allvin taking over as interim GM, he is the first native of Sweden to hold a general manager’s position in NHL history. He joined the Penguins organization in 2006 as a European scout. He eventually worked his way into Pittsburgh’s head of amateur scouting in 2017.

This past offseason, Allvin was named assistant general manager and was working closely with Rutherford in every aspect of hockey operations. During his interim time, he will be able to consult team owner Mario Lemieux for input and advice.

“The fans here have been tremendous to me and my family,” Rutherford said. “I know it’s a little unusual to have this happen during a season, but just felt this was the right time to step away.”