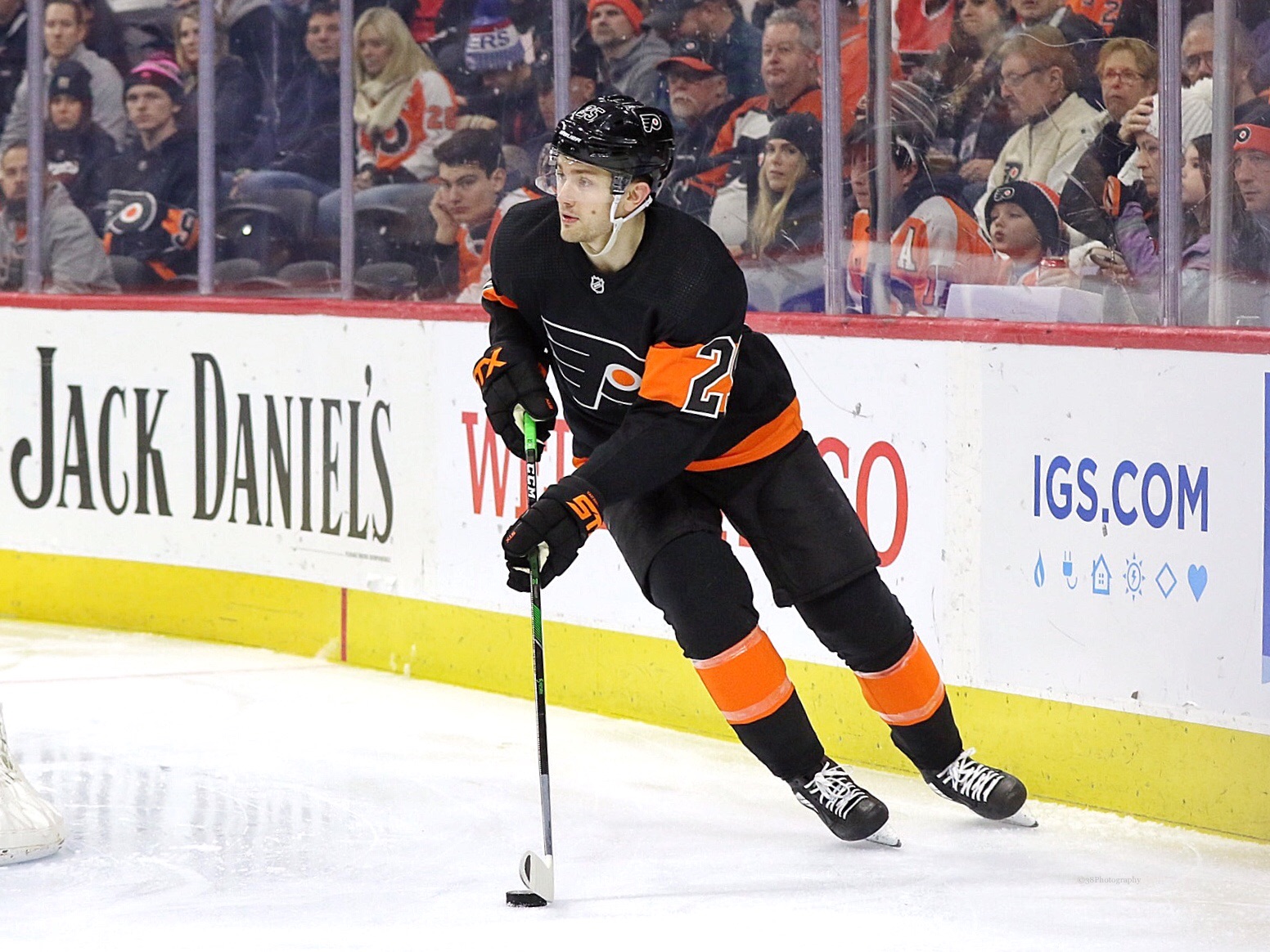 The National Hockey League’s playoffs are rapidly approaching, and things could look very different this season. Not only do teams need to consider their own strengths and weaknesses as they relate to potential playoff runs, but COVID-related quarantine periods will also factor in, as will the thought that a piece they gain for the remainder of 2020-21 could be snapped up in by the Seattle Kraken at the Expansion Draft on July 21st, leaving them with nothing.

For some franchises, clearly in their “win now” windows, anything occurring after the playoffs is secondary. But for most, the upcoming draft and the hard lessons learned back when the Vegas Golden Knights entered the league will make them hesitant to pull the trigger on a trade they might otherwise accept.

In Seattle’s head office, they are no doubt watching the trade deadline with keen interest. The puzzle pieces that move on April 12th will go a long way toward crystallizing just which players will be left available for the Kraken. Teams are making final assessments on their rosters, determining if they have a shot at a playoff run and filling out report cards on players that they held in high regard prior to the season opener. Some are also surely reconsidering players they felt were expendable, such as these below.

Perron was selected off the St. Louis Blues’ roster by the Golden Knights the last time an NHL Expansion Draft took place. He went on to have a productive regular season, with 66 points in 70 games and a solid playoffs as well, where he added 10 more points. Though the Knights fell short of a Cup victory, Perron showed that his former club made the wrong choice when they protected Vladimir Sobotka over him. It’s no coincidence that his return to St. Louis the following year coincided with the franchise’s first championship win.

Now a few years older, his name has come up on more than one mock protected list, but he continues to score consistently, and the Blues might regret making the same call this time around. With 13 goals and 23 assists in 36 games, his production is at a career-high on a points-per-game basis. St. Louis isn’t as deep a team as they were in 2017, and surrendering a top-six winger could set them back significantly.

The Philadelphia Flyers’ James van Riemsdyk has always been a competent scorer, with multiple 30-goal seasons to his credit, but as the 2020-21 season approached, one couldn’t help but look at his age and salary figure and think he might be the odd man out in Philly. The flat salary cap, along with the need to protect a relatively deep core at forward, made it look like there just wouldn’t be room for the former no. 2 overall pick. JVR has something to say about that, though, and to date is scoring at a career-high points-per-game of 0.86.

While the Flyers may still decide to move on from their longtime left winger, it’s looking more likely that someone like Shayne Gostisbehere, who recently cleared waivers, a far cry from his runner-up status in his rookie season, will be exposed. While the team has had its struggles this season, the Flyers do seem to be in a potential championship window, with captain Claude Giroux still a dangerous player, a strong supporting cast, and the talented Carter Hart in net. It may be that they choose not to give up an elite scorer like van Riemsdyk after all.

When the Oilers brought enigmatic winger Jesse Puljujärvi back for another go at an NHL career, opinions varied. His pedigree couldn’t be questioned, but his work ethic and attitude were up for debate. In addition, many felt that his production with Karpat of Finland’s Liiga wouldn’t translate to the North American league. Oilers’ general manager Ken Holland certainly knew he’d have a protection dilemma on his hands if the young Finn did stick with the team, but it’s the sort of problem you always welcome. Puljujärvi has turned from a lost asset into a bonafide top-six forward, giving Edmonton depth at a position that would otherwise have been an issue this season.

Puljujärvi will be protected, leaving someone such as young Caleb Jones available for the Kraken. While his scoring touch seems to come and go, he’s a complete player who can not only keep up with Connor McDavid in the offensive zone, but has also been making consistent smart plays near his own net. He makes the team better when he is on the ice at 5-on-5, rightfully pushing players like Zack Kassian down the lineup, and has fit nicely on Edmonton’s elite power-play unit as a net-front presence with a good stick.

You can be forgiven if the name Carter Verhaeghe wasn’t one you were familiar with prior to his signing with the Florida Panthers, but many felt it was a great signing. Verhaeghe was either going to be an extraneous piece that could be left exposed in June, or he was going to make an immediate impact in Florida, which is exactly what he has done. It’s a testament to the Tampa Bay Lightning’s depth that a player like him could barely crack their lineup. And while they likely would have preferred to retain his services, the cap issues caused by developing so much great talent internally meant that he signed with the Panthers.

Verhaeghe is third on the Panthers in scoring, and with each additional goal and assist, his chances of ever donning a Kraken jersey shrink. He’s likely to get a big raise when his current deal, a great value at only $1 million per season, ends after 2021-22, and it could be that Seattle is among the bidders for this late-blooming talent. For now, he should help his current team try for their first playoff series win in a very long time.

Related: Seattle Kraken‘s Mascot Can Be More Than a Gimmick

Kraken general manager Ron Francis will perhaps be disappointed if these players aren’t available when he announces his expansion selections, but there is a silver lining for the Kraken. Each player whose performance earns them a spot among the protected names on a roster will displace another quality NHL player. Teams that decide their fourth-best defenseman needs protection will have to accept losing a top-six forward and vice versa. The Golden Knights showed us that this method of building a team gets you a competitive roster. All that’s required is making the right selections at the draft.

Canadian, Hockey Fan since birth, Husband, Father, and follower of all things Kraken.