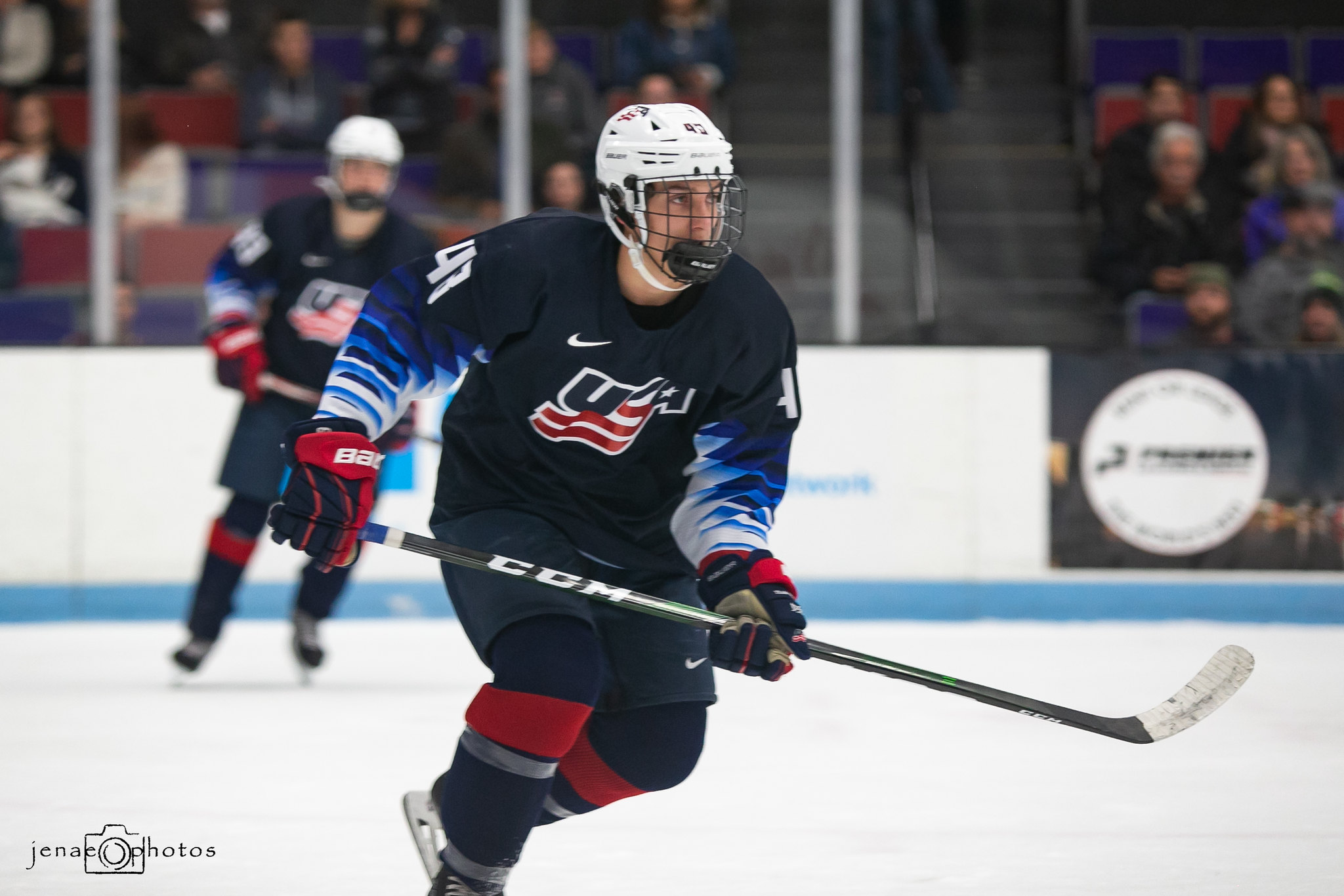 When you look at the prospects available each year, there are always a few players who catch everyone’s attention, not because of their style of play, but due to their name. Red Savage has one of the best names in this draft, besides Owen Power, of course.

He is the son of former NHLer Brian Savage, who had a 12-year NHL career playing most notably for the Montreal Canadiens. He also won an Olympic gold medal with Team Canada in the 1993 Olympic Games.

Savage brings a fantastic two-way game, he’s a Swiss Army knife, to say the least. His ability to get back on the defensive end and shut down the offensive rush is remarkable, and a skill that he can utilize for years to come. He possesses a high hockey IQ that also allows him to carry the puck into the offensive zone and create some scoring opportunities for his linemates.

Savage is committed to Miami University (Ohio) and will compete in the NCAA during the 2021-22 season, giving him another year to develop. A two-way center, he brings a lot of tenacity to his game and will most certainly be a pest that players will have to deal with for years. His offensive game requires some work, but after some tweaks, he could develop into a top-six center.

Savage is projected to go in the third round of the NHL Entry Draft, somewhere between 65th and 90th. I would expect him to be an early third-round pick.

“Brian Savage’s younger son is a solid two way left centre with an aggressive attacking style and good stop/start speed along with excellent acceleration. He wants the puck, wants to be the guy carrying it on zone entries and has an excellent hockey IQ and hands to generate offense. When a teammate is in possession, he jumps from the bushes of quiet ice as an option and waste any time letting it fly. There is lots toile about his developing game. Committed to Miami of Ohio.” – Bill Placzek – Lines.com

“I would call myself a 200-foot center that plays with a lot of tenacity and work ethic who isn’t afraid to get pucks in corners and work to get whatever I can out of a play.” – Red Savage – 2021 BioSteel All-American Game post-practice Media Availability

Savage has the ability to evolve into a top-six center. He would need quite a bit of development in order to achieve that but his resume shows he can work hard. It is more likely you will see Savage as a bottom-six forward and penalty killer. 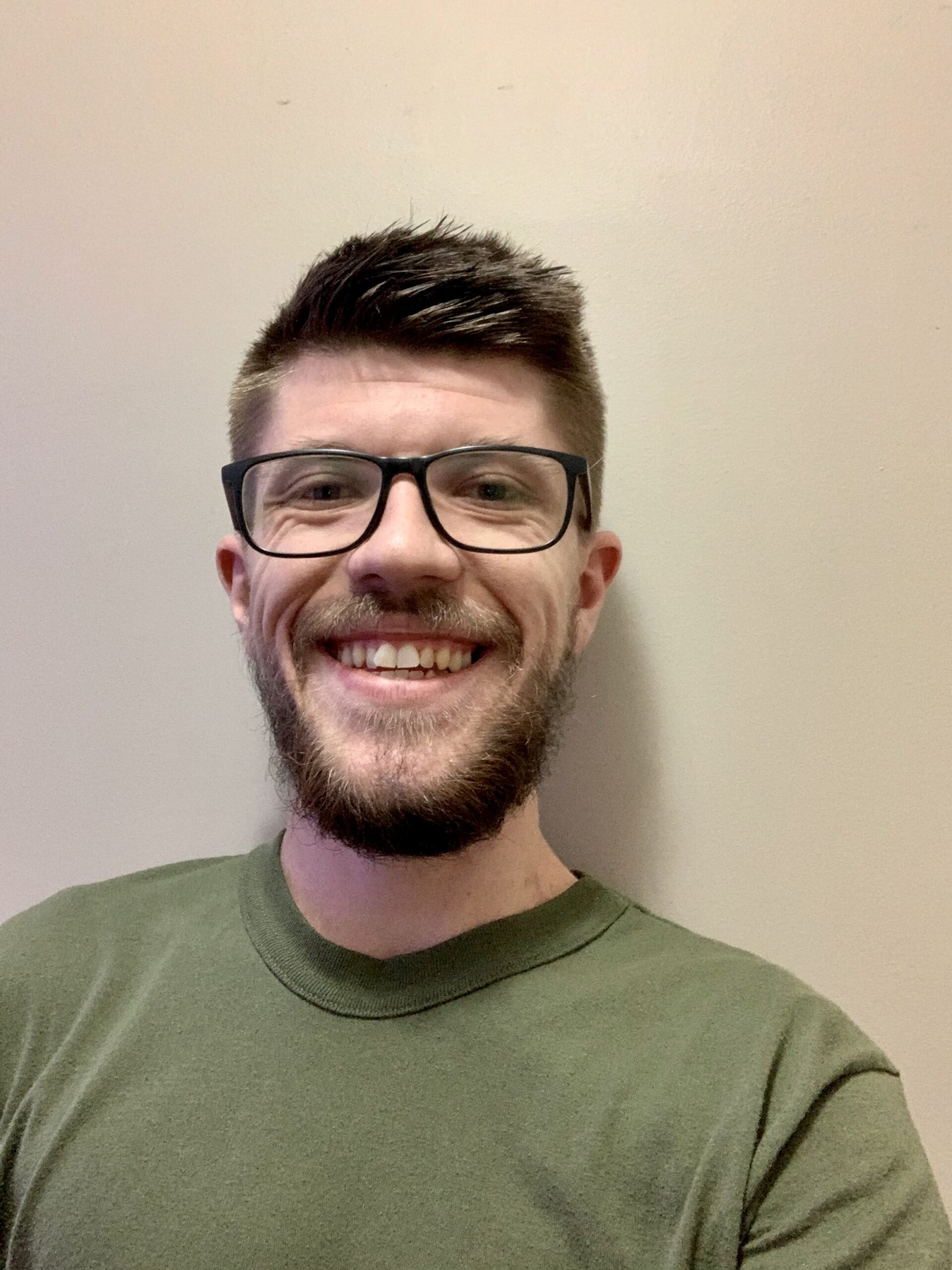 Born and raised in Kamloops B.C. and a die hard fan of the Kamloops Blazers, hockey has always been apart of my life. Now, I am looking to get into the sports media world and make it a career. I will be covering the Winnipeg Jets for The Hockey Writers.