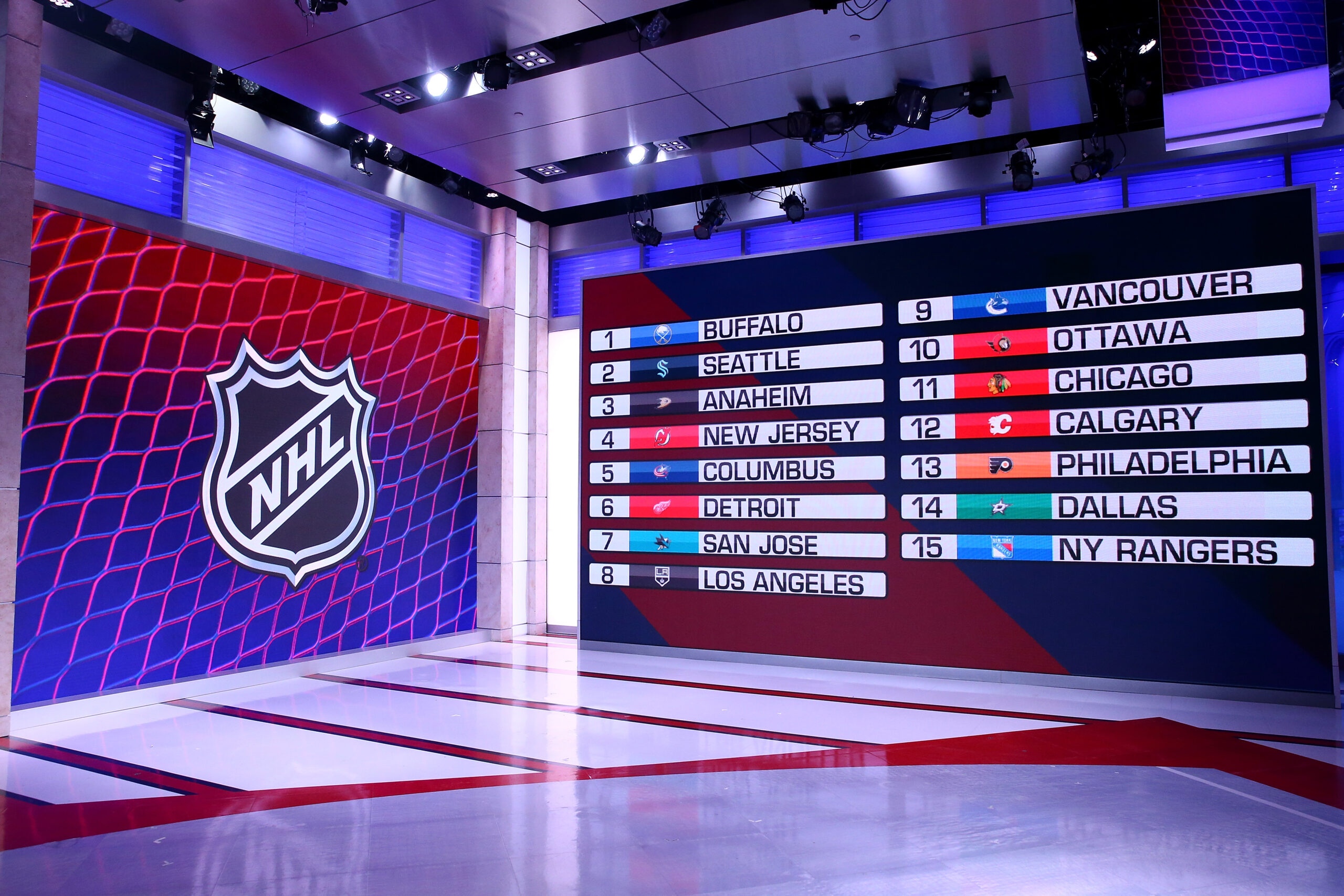 The Buffalo Sabres have retained their first-overall pick and the newly-minted Seattle Kraken will select second-overall after the dust settled on the 2021 NHL Draft Lottery on Wednesday. The last time the Sabres drafted first overall was back in 2018 when they selected Swedish defenceman Rasmus Dahlin.

Since there is no real consensus choice for first-overall, it’s difficult to predict who the Sabres will pick. According to NHL Central Scouting’s final rankings, which were released only days before the lottery, Owen Power and William Eklund are slated to be the top choices from North America and Europe respectively.

Sportsnet’s Sam Cosentino stated after the lottery was completed that he believes the Sabres will look long and hard at Power, but honestly, it’s really anyone’s guess at this point given how the past year has gone. If they do end up choosing him, they will be getting a solid all-around defenceman that could potentially step in next season and team up with another stud blueliner in Dahlin to form a top-pairing that could rival Shea Weber and Ryan Suter.

Constantly amazed how agile and light on his feet he is. Has a great frame to work with and there’s plenty of room for growth.

As for the ultimate winner of the lottery, the Kraken, they jumped to second-overall and will have a chance at selecting a foundational player to start their franchise off on the right foot. If the Sabres pick Power, they will have their pick of the litter, from players like Matt Beniers, Luke Hughes, and Dylan Guenther to Mason McTavish, Simon Edvinsson, and William Eklund, they will be getting a very strong player at number two. If I was general manager Ron Francis, I would be looking at someone like Beniers, who will be an elite two-way centerman that could potentially be a future captain and heart and soul player for the franchise down the road.

Going into the lottery, the Kraken held the third-best odds to win the right to choose first or second overall. Ultimately, they were the only winners, as every other team retained the position they held going in.

While we now know who’s picking first overall down to 15th overall, the remaining selections will be based on the results of the 2021 NHL Playoffs. We know that the Draft will be held on July 23 (Round 1) and 24 (Rounds 2-7), after the Stanley Cup is awarded and before Free Agency begins. This year will also see another expansion draft as the Kraken will build their roster on July 21, just days before the 2021 Entry Draft begins.

Keep it locked to The Hockey Writers and our 2021 NHL Draft Guide as we continue to bring you all the coverage!

My name is Matthew and I cover the Vancouver Canucks, and Vancouver Giants here at the Hockey Writers. I am also the head of the prospects and NHL Draft coverage. I am passionate about the Canucks, prospects, and all things hockey.